FiiO has officially announced its highly awaited M11 Plus Digital Music Player. It is an improved version of the FiiO’s award-winning M11 Pro Music Player bringing the necessary upgrades to keep the M11 Android Music Player lineup up to date with today's standards. FiiO has upgraded the CPU unit from Exynos 7872 to Qualcomm’s eight-core Snapdragon 660 processor offering a faster, better, fluid user interface. The Exynos 7872 was limiting the Android system of M11 Pro to Android V7, Now the M11 Plus is loaded with the latest, more advanced Android 10 operating system. It has got some changes in looks and design of the player with new innovative physical volume buttons rather than the shell on the M11 Pro. The player has received a bump in the RAM section offering 4GB of RAM(3GB on the M11 Pro) while the internal storage is kept at the same 64 GB as on the M11 Pro. M11 Plus features a large 5.5” bezel-less display with an 18:9 ratio for a great visual experience.

The DAC and AMP part is kept the same as the FiiO M11 Pro. M11 Plus is equipped with a dual DAC setup featuring two AK4497EQ DAC chips paired to the THX AA-78 amplification module. AK4497EQ DAC chips are currently out of production that makes the quantity of M11 Plus very limited. It is available in two different variants, the Aluminum Alloy edition and Stainless Steel Edition. FiiO has priced them not lower than 749$ and 899.99$ respectively. HiFiGo is selling them very first starting at 799.99$. The device features three headphone output ports(3.5mm+2.5mm+4.4mm) same as the M11 Pro model. 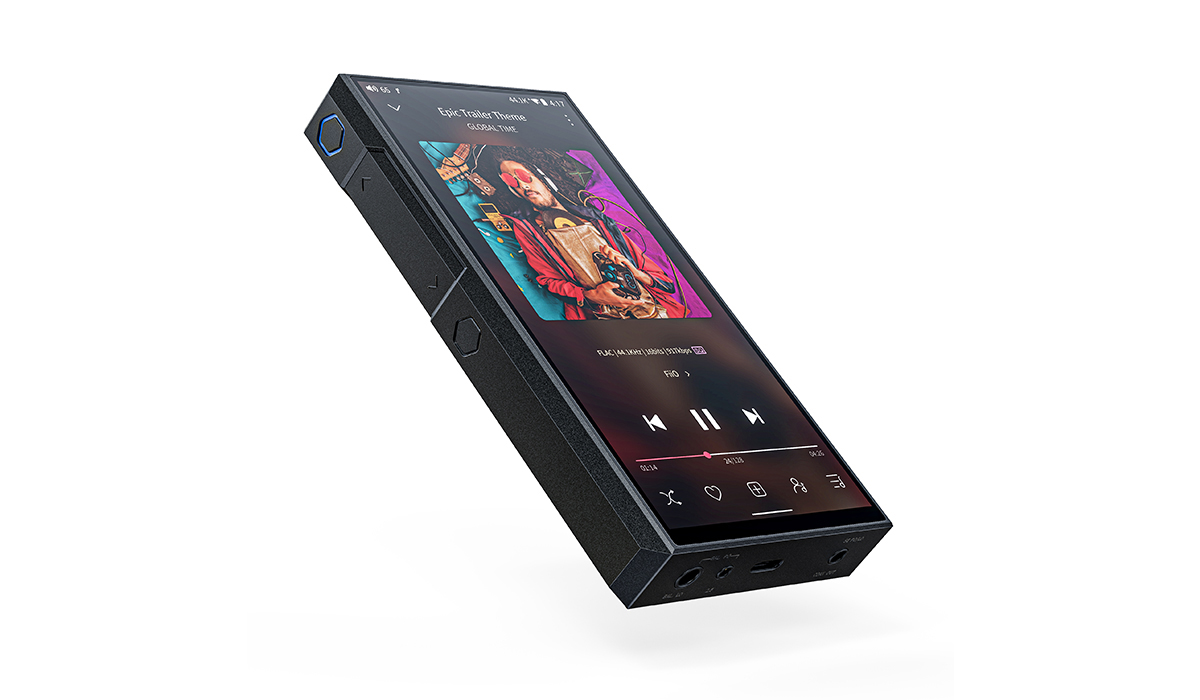 FiiO M11 Plus is available in super limited quantities with only 6000 units of Aluminium Alloy variant and only 1000 units of Stainless Steel variant available worldwide. Be ready to order the M11 Plus straight away as once these numbers are fulfilled there won’t be a second batch of M11 Plus in the market. 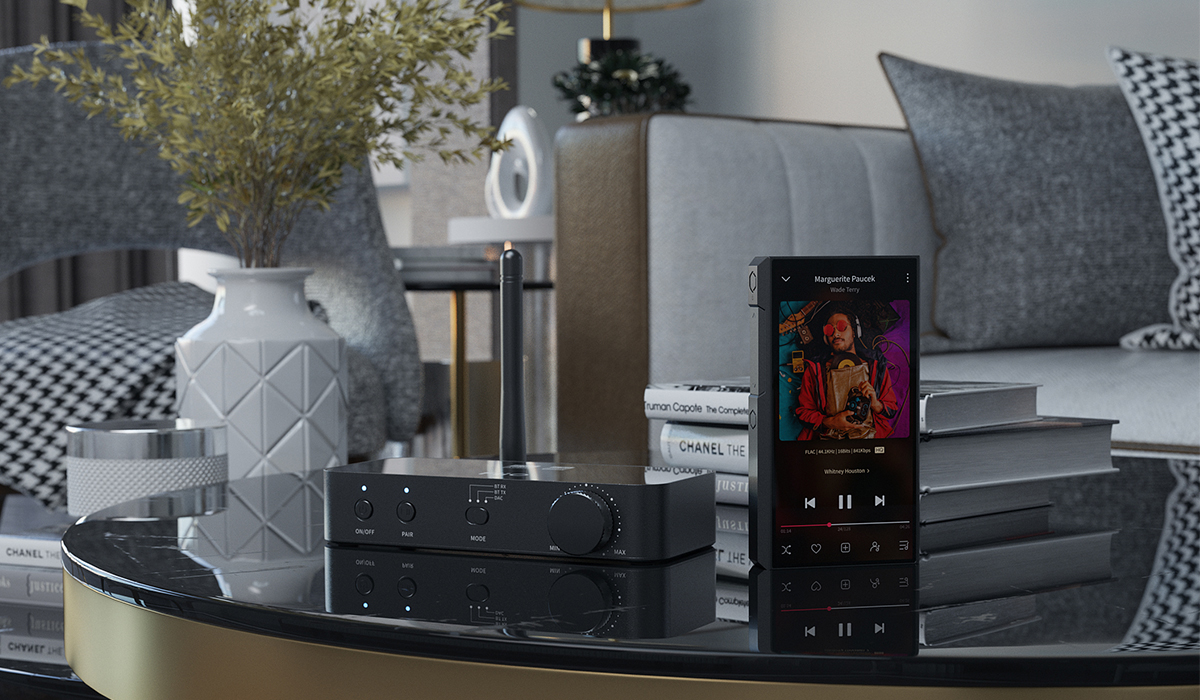 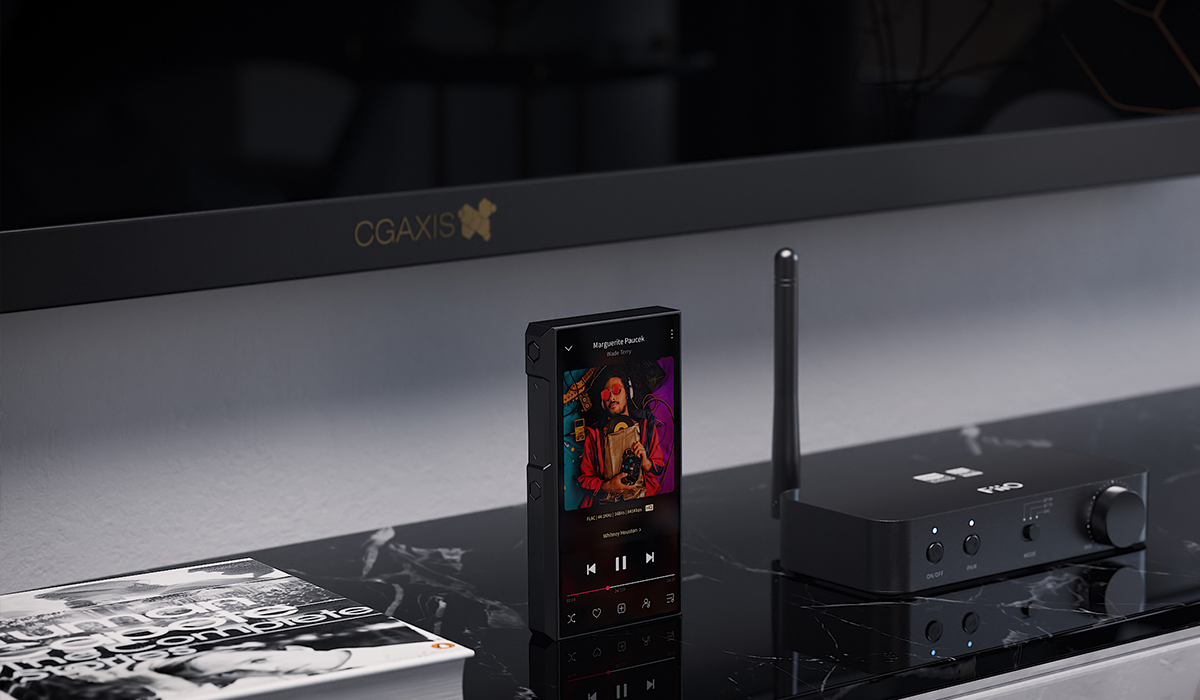 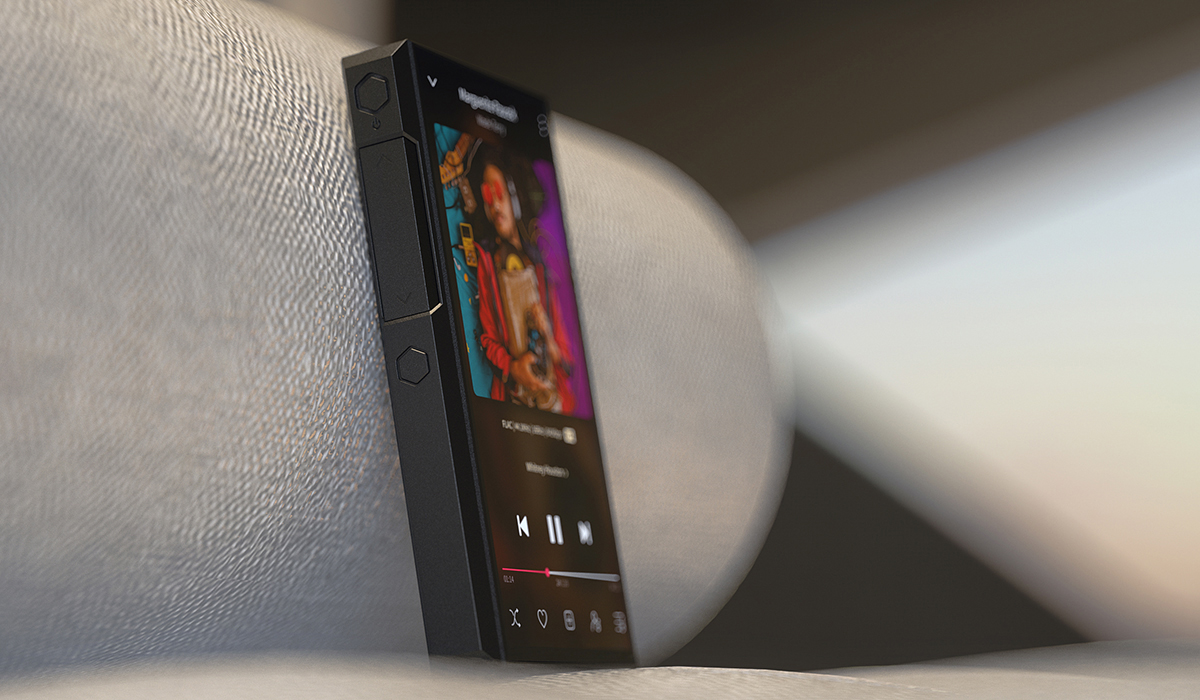 Along with all these features, M11 Plus also included support for widely used Apple Music service which was not supported by M11 Pro. All these new, advanced features with just a slight bit of increase in the price make the M11 Plus a worthy buy in 2021. Order yours today from our store here.