2022 is about to end in a few days, we have had an amazing year for audio enthusiasts with so many great performing products at pocket-friendly price tags. Most famous HiFi brands including FiiO, DUNU, Kinera, Topping, LETSHUOER, and more,  have had an amazing year with a lot of new releases that have got good receiving from the audiophile community. To celebrate the upcoming holiday season worldwide, LETSHUOER is bringing you an amazing Year End Sale. LETSHUOER is bringing crazy deals on their entire lineup, we are packing exciting prices for the entry-level LETSHUOER Singer, and we have an even better deal on their flagship EJ09. LETSHOUER as a brand has got many years of experience in the innovation, designing, and marketing of high-fidelity in-ear monitors. Quite recently the S12 brought a wave of Planar Magnetic driver IEMs with its impeccable sound performance. Were you planning to buy the S12? Or maybe the limited edition Z12? Well, let us tell you this is going to be the best time to buy LETSHUOER products as they will be available at the best prices online!! LETSHUOER S12 laid the foundation of planar magnetic driver IEMs for LETSHUOER in recent times. It’s undoubtedly one of the best IEMs available for you right under the 200$ price bracket. S12 brought us a fast-paced, quick, punchy sound with exceptional clarity and resolution. LETSHUOER recently upgraded the OG S12 with the S12 pro adding an upgraded cable with swappable termination plugs. LETSHUOER and Z Reviews collectivity designed the all-new Z12 Gold edition as a limited edition variant with modular cable and readjusted sound tuning.

LETSHUOER S12/S12 Pro/Z12 are simply among the favorite Planar Magnetic Driver IEMs out there in the market today. Enjoy flat 20% discount on the entire series bringing them to their best prices yet online!! 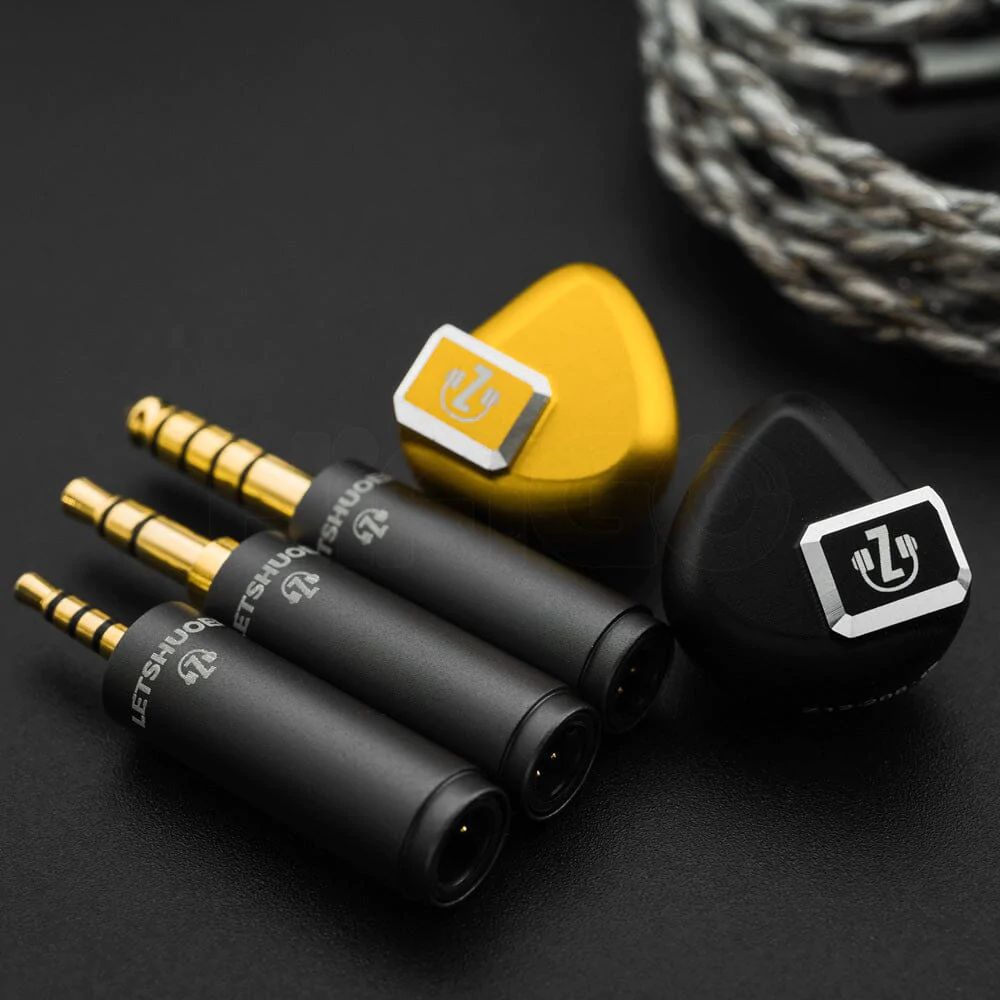 LETSHUOER EJ07M is a multi-driver flagship-grade set that packs an impressive sound performance with a seven-driver tribrid configuration. The pair produces impeccable sound with an ultimate resolution, impressive clarity, and rich tonality. It’s a flagship-grade set that can be obtained at a mid-tier price during the LETSHUOER Year-End sale.  If you are craving a high-end sound, EJ07M will fill your cravings and save you some bucks as well!! EJ07M is actually a mass-produced version of the flagship EJ07. During this Year End Sale by LETSHUOER, the EJ07 is also available with an exciting 20% discount. Don’t forget to check it out as well. 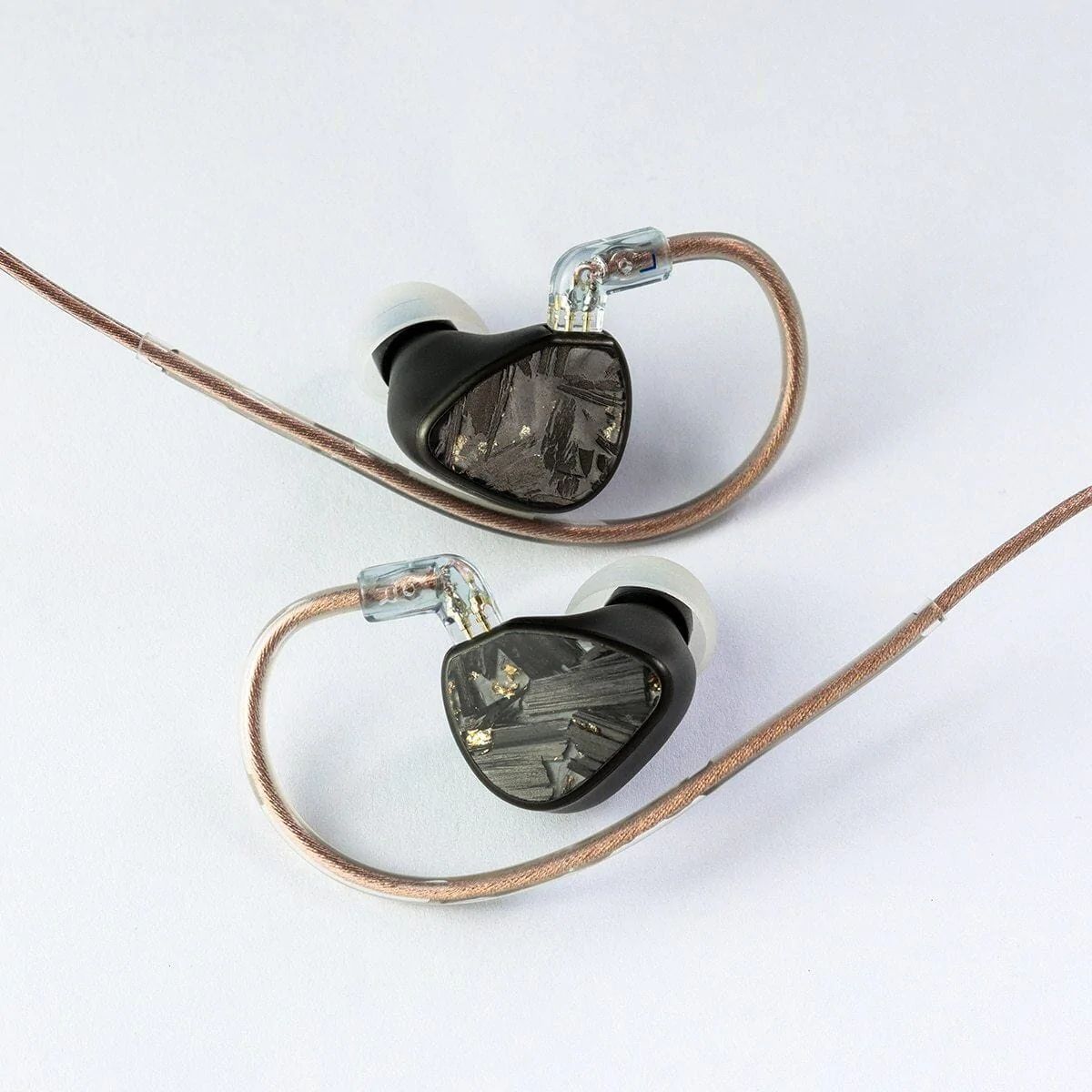 LETSHUOER Singer is a beautiful IEM with a single EST driver configuration. As the name suggests, LETSHUOER Singer with its sound performance delivers mesmerizing vocals with rich tonality and amazing clarity. If you love listening to exceptional vocals, Singer is a great choice!! It is actually one of the most affordable EST-based IEMs in the market today. With this year-end sale, the deal just got a lot better!! 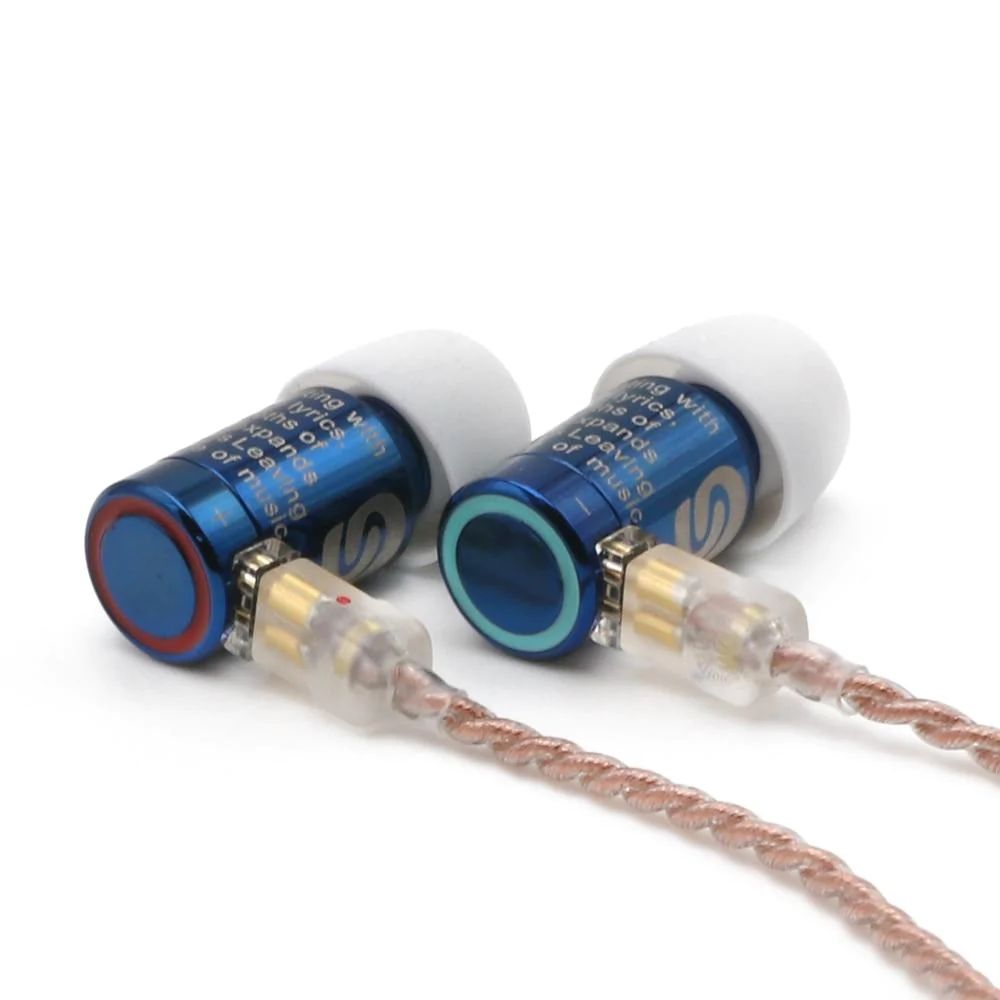 LETSHUOER Soloist is a unique IEM with a Liquid Silicone Kevlar driver unit. Kevlar is a very strong and stiff material, it provides an incredibly fast transient response with excellent sensitivity. Soloist achieves a quick, punchy, lively sound with easy drivability. The pair in our opinion delivers impeccable sound that complements different genres of music quite well. LETSHUOER has brought the Soloist at a crazy deal price of just 143.40$ during the year-end sale!! 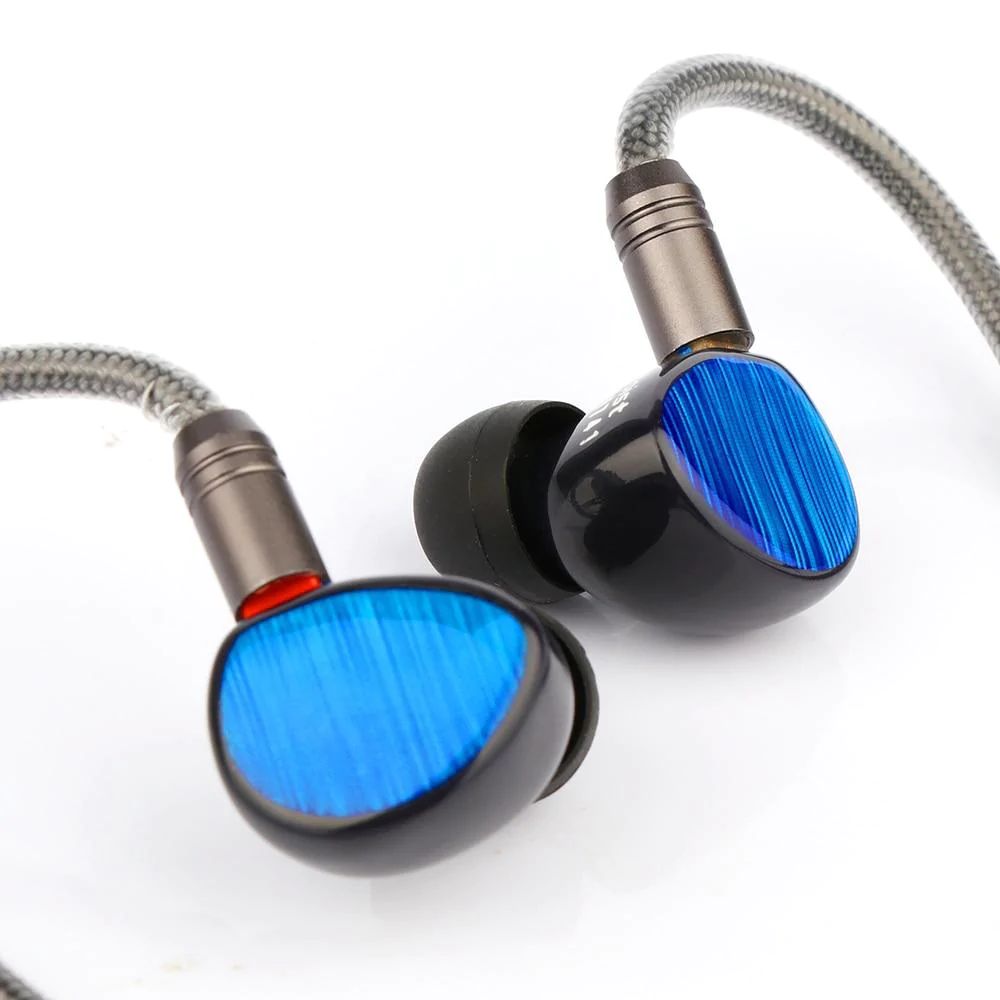 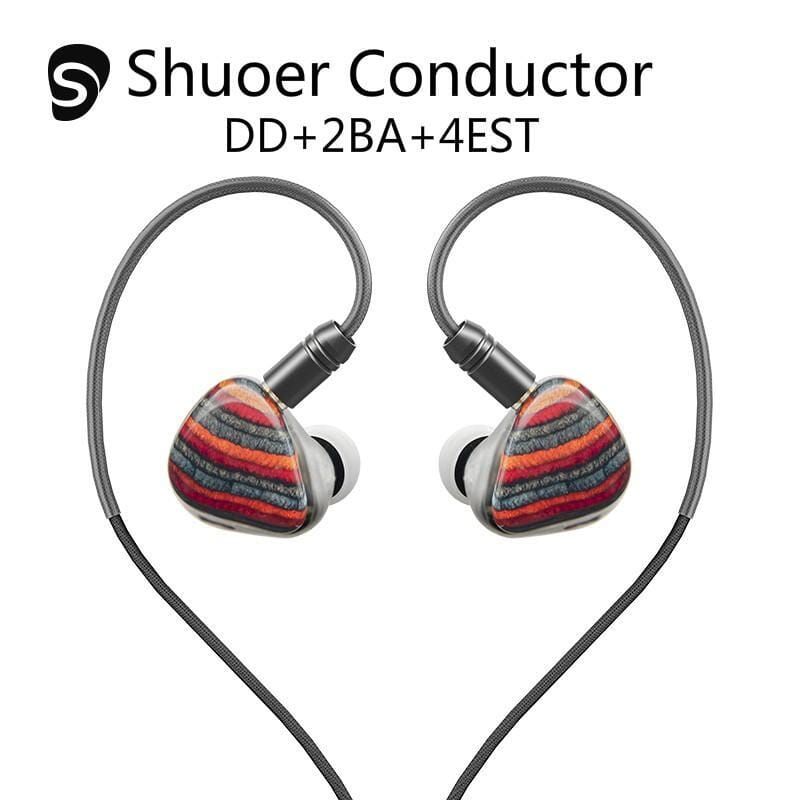 LETSHUOER is celebrating the upcoming holidays with exciting deals on their entire lineup. Apart from these IEMs, their new Chimera cable and M3 Cable are also getting their prices slashed. We have created an amazing sale for your guys with discounts of up to 40% on the entire LETSHUOER Lineup!! So what are you waiting for?? Check out the entire catalog here.