Blon is a brand most of the audiophile is familiar with. The brand garnered a lot of success with its single DD IEM BL-03. It offered an incredible sound experience at an inexpensive affordable price. Since then Blon has released multiple products such as BL-05, BL-05s, the recently launched Blon Mini, and many more. From the past few days, an image of a uniquely shaped IEM is being surfaced across various platforms as BLON's latest IEM. Today, Blon officially launched that uniquely designed IEM, meet the all-new Blon BL-A8 Prometheus, also known as Blon Prometheus. 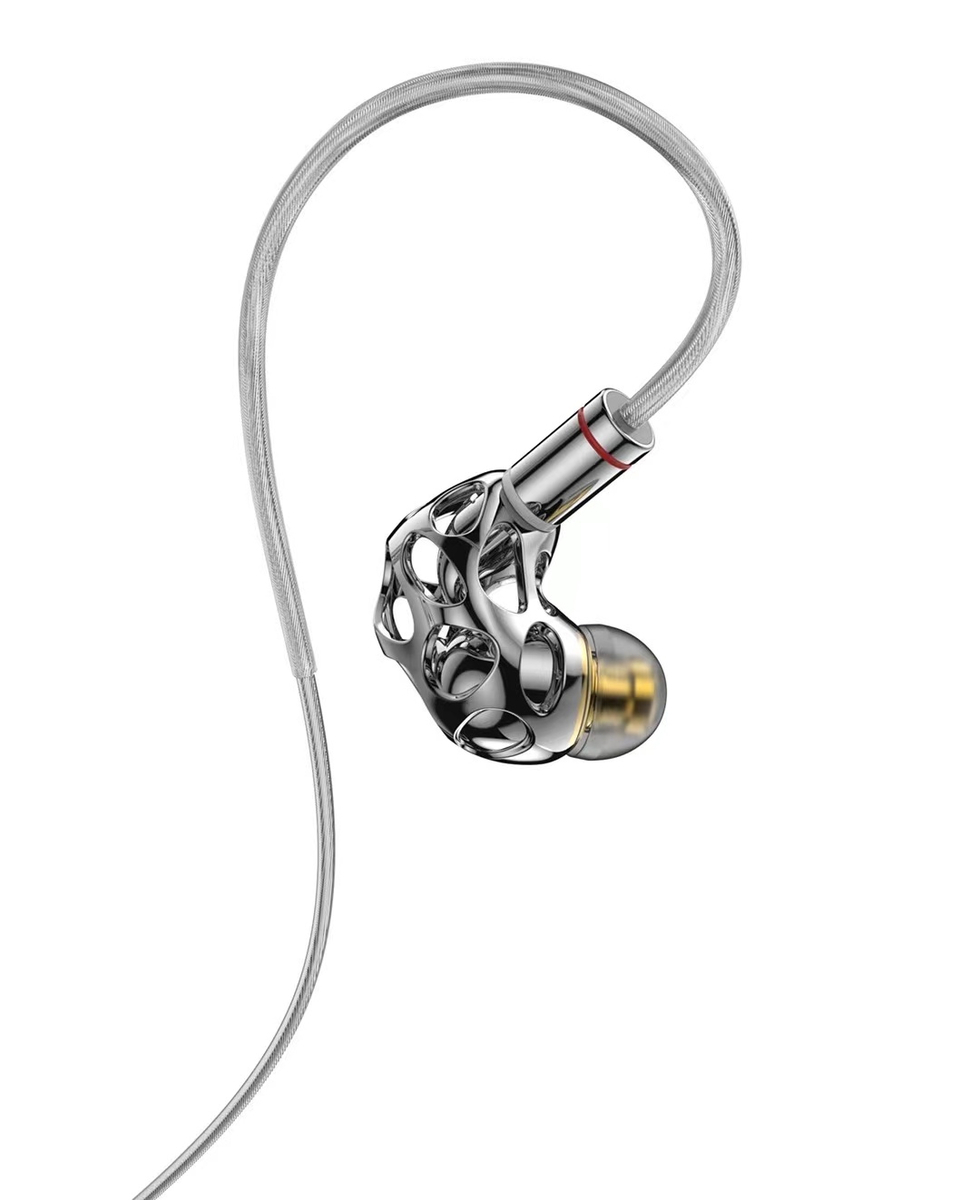 After the recent release of the Blon Mini, the brand actually teased two products, both of which with a different look than our regular IEM sets. One of them is Z200 that has an edgy, aggressive design with a shiny lustrous finish. No more information is currently available for the Blon Z200. The other product being teased was the Blon BL-A8 Prometheus. It is released today in two different color options, Gunmetal Brown and Shiny Silver at an attractive price tag of just 88$. What makes the Blon Prometheus standout in the market is its unique looks. The pair has a shiny metallic shell full of open holes that gives an impression of a completely open cavity. But the truth is the driver cavity is completely closed and this open-shaped design is just for the unique look and presentation of the pair. Blon BL-A8 Prometheus is equipped with a 10mm Dynamic Driver unit that delivers exceptionally good output. 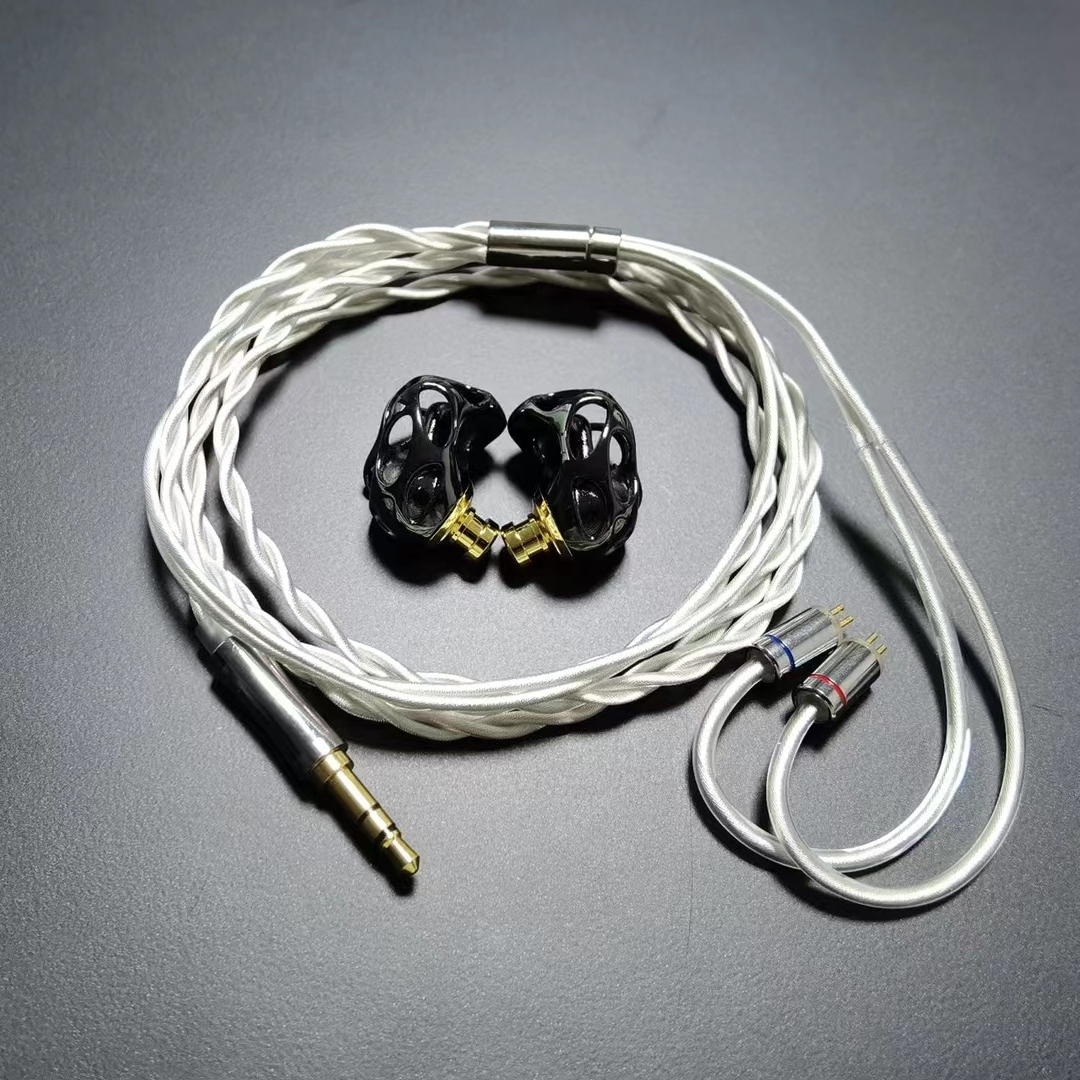 The BL-A8 Prometheus follows what the BL-03 has achieved with new looks, improved sound clarity output, overall creating an all-new experience for its users. As per the initial impressions released by BGGAR on his YouTube channel, the Blon BL-A8 Prometheus is a pair worth considering for its stunning looks and impressive audio quality. You can order yours today from our store here. 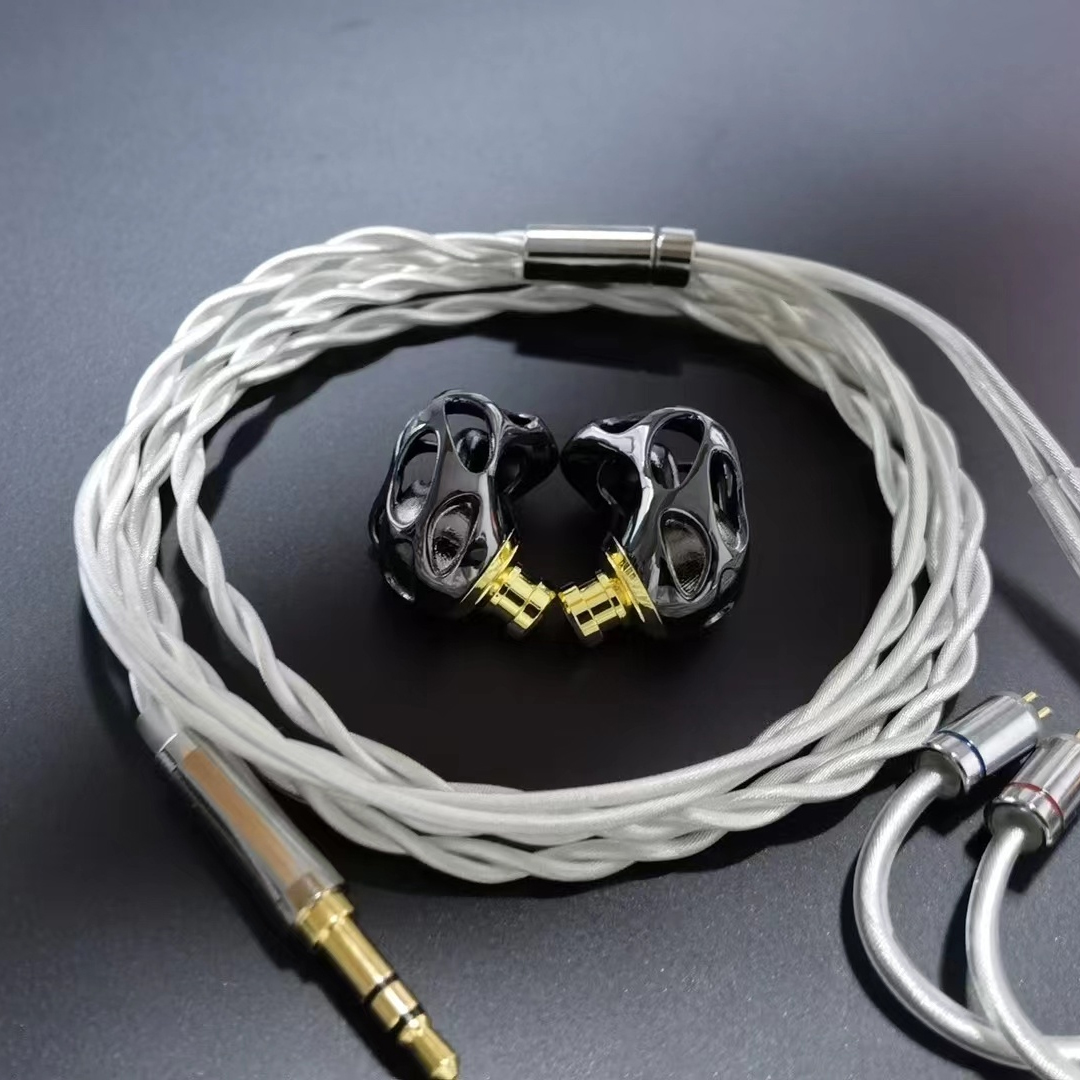