Topping has released an update to its classic DX7 Pro desktop all-in-one DAC/AMP with the all-new Topping DX7 Pro+. Originally released back in 2019, the DX7 Pro has been a top-selling product for Topping. It has been a highly versatile all-in-one desktop solution that has served the users quite well. But in order to keep the series up to date with the advanced features, an update was required for the DX7 Pro. Topping has thought over this, and they have brought us the all-new DX7 Pro+. It upgrades the DX7 from the ground up with an all-new I/V conversion chipset, a specially designed NFCA headphone amplification circuit, and many more features. 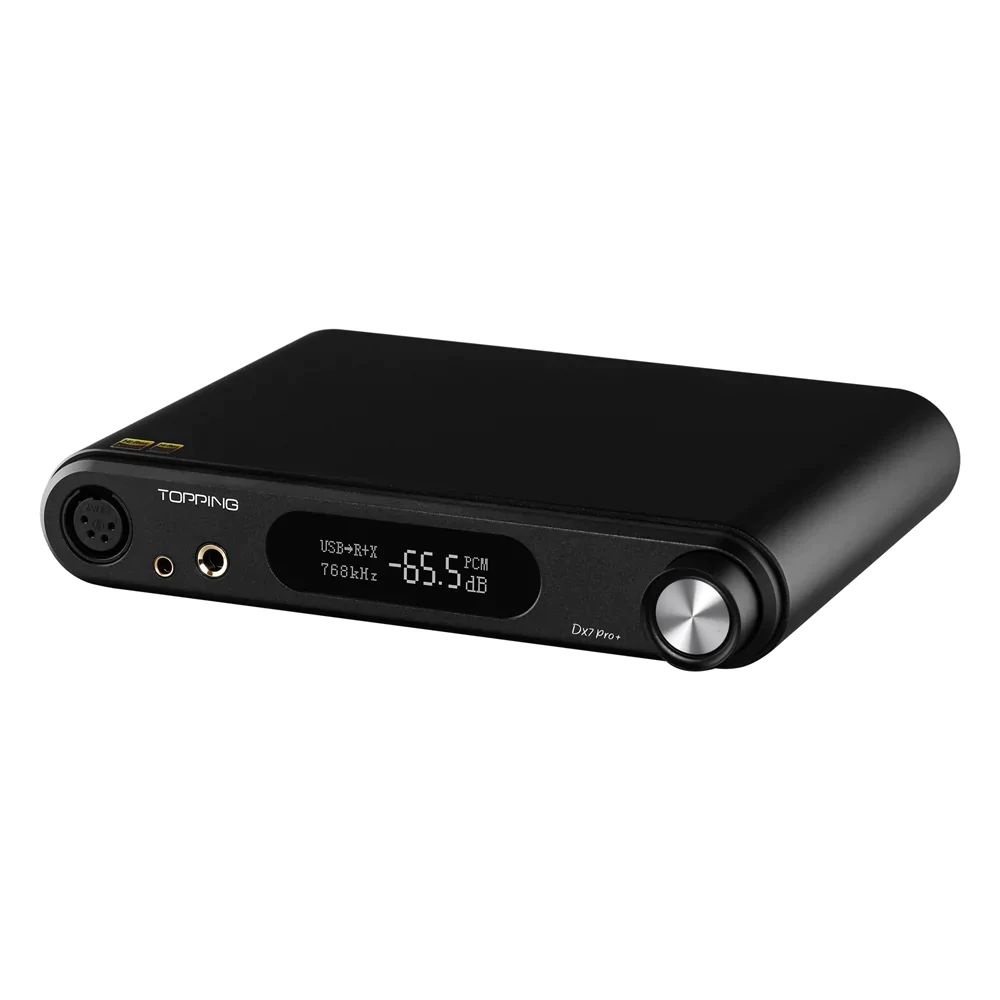 The latest DX7 Pro+ is launched officially for 699$, about 50$ above the DX7 Pro. Check out more information on the DX7 Pro+ here.

When it comes to pure audio performance, the new DX7 Pro+ has got six new updates over the OG DX7 Pro. Let’s discuss them. 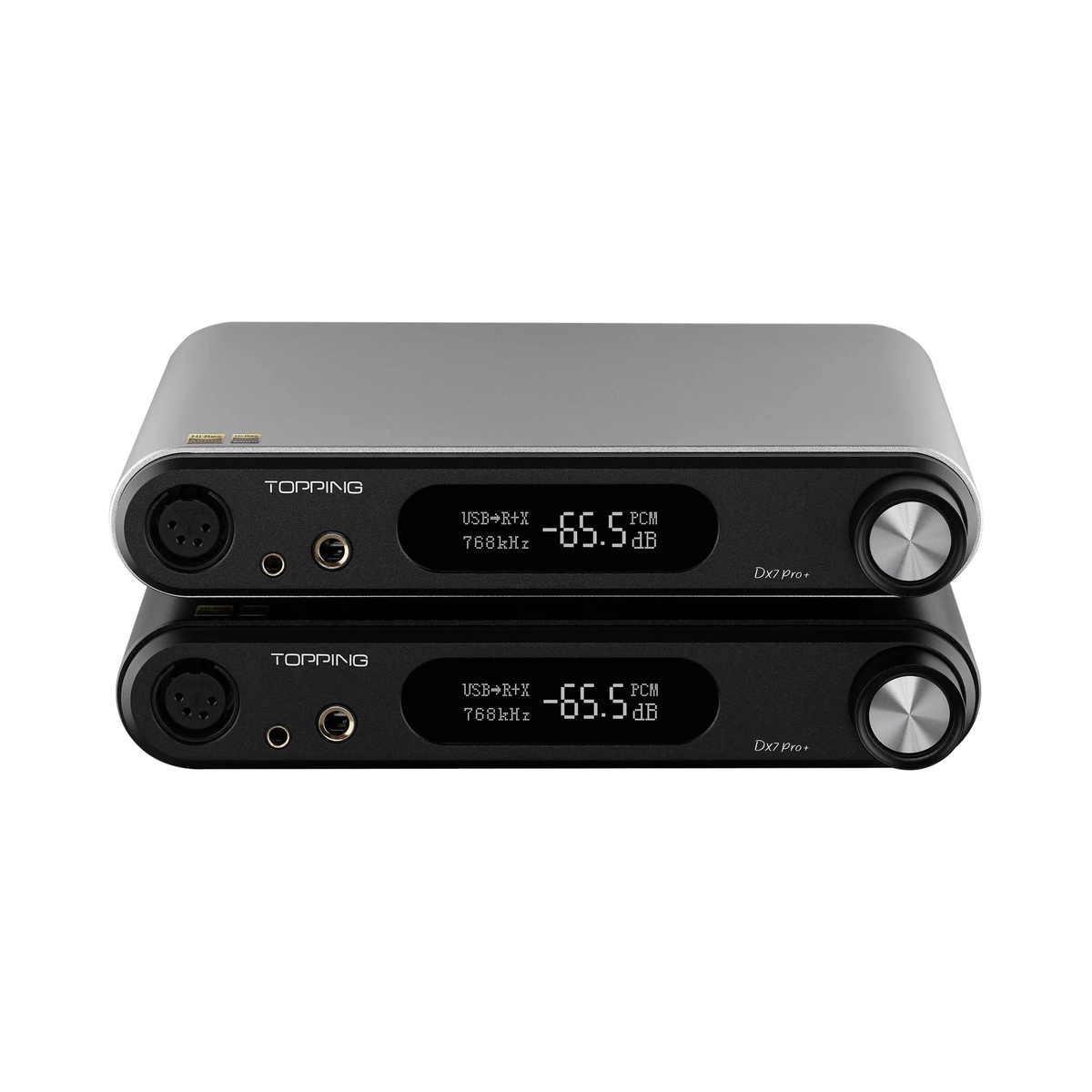 With the help of an improved NFCA headphone amplification circuitry on the new DX7 Pro+, Topping has achieved cleaner headphone output with ultra-low distortion. DX7 Pro+ achieves a THD+N of less than 0.00009% while using the headphone output. It is about 70% lower than the performance of the Topping DX7 Pro. 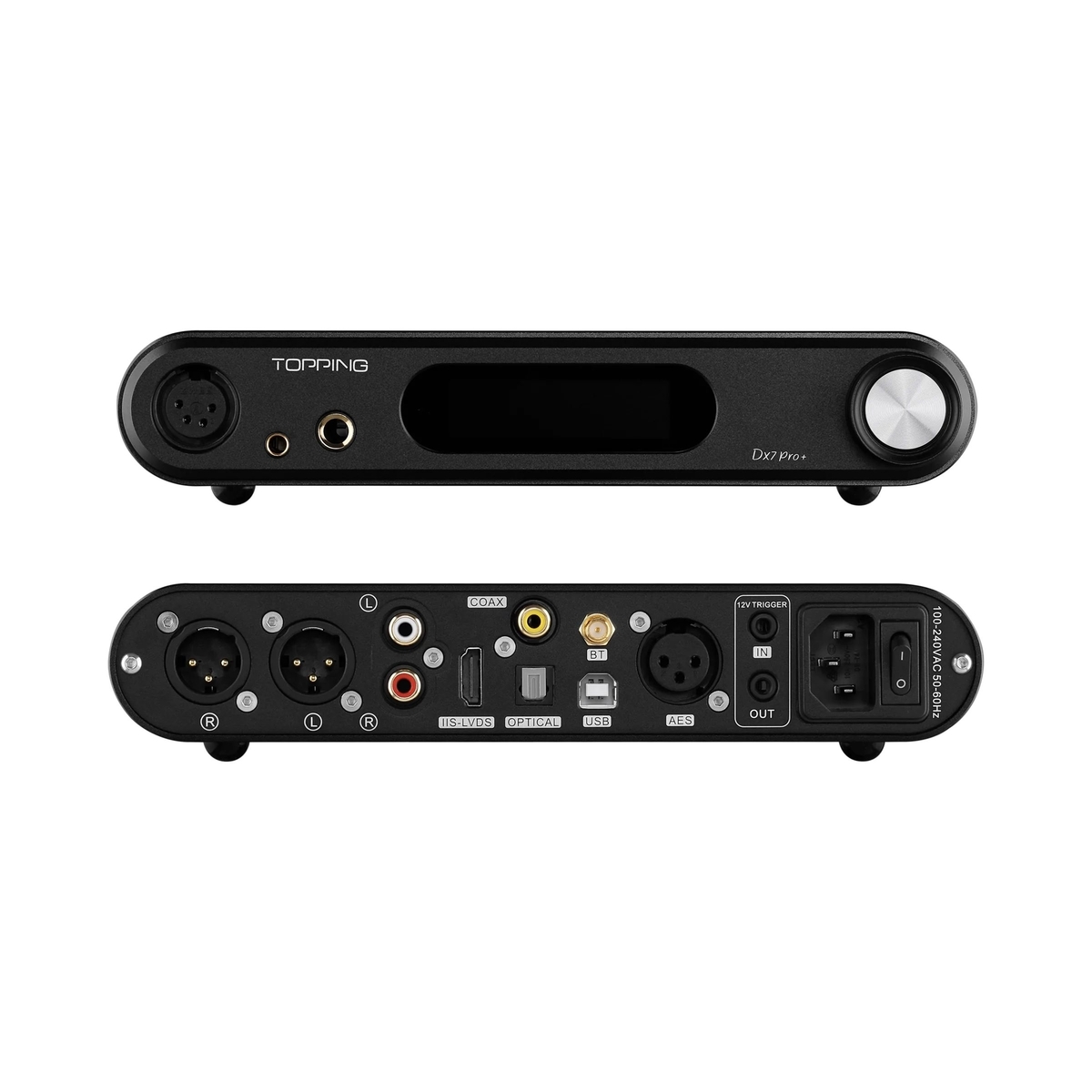 More Than Double The Driving Power

Previously, the original DX7 Pro had an output impedance rating of 4.7Ω. It was not exactly good for sensitive IEMs, but the all-new DX7 Pro+ comes with a newly designed audio circuitry. It now has an output impedance of less than 0.1Ωm it works perfectly fine with highly sensitive as well as high-power requiring HPs/IEMs. 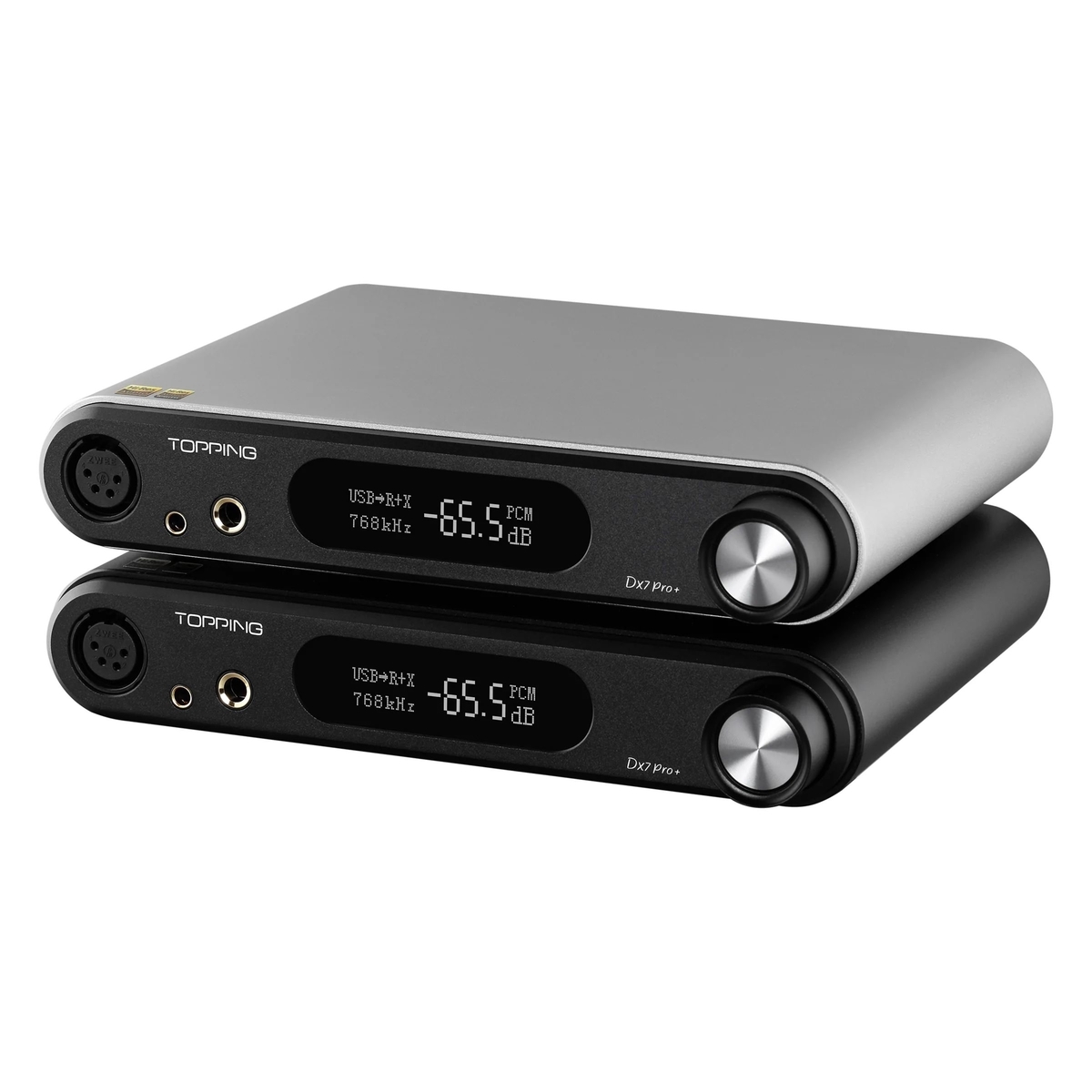 It’s like a completely new product from Topping, the DX7 Pro+ brings drastic improvements in the sound performance over the previous model, and an all-new design frame too. If you are looking for a high-end all-in-one Desktop DAC+Headphone AMP, the new Topping DX7 Pro+ is an outstanding device priced attractively at just 699$. Feel free to check out more information over here.