Top > Review > 【Chi-fi earphones review】AUDIOSENSE T800: Warm neutral sound with a transparent U-shape. Overall visibility, crispness, and clear clues to the sound, but with moderate suppression of edges and sharpness, it is comfortable to listen to

This article is a translation of the following Japanese article.

The product featured this time is the AUDIOSENSE T800. Not much is known about AUDIOSENSE in Japan, but this T800 became a hot topic due to the exceptionally good cospa in terms of specifications, and the sound quality was also very good, so overseas it is a standard model of chi-fi earphones around $300.

The entire earphone package seems to be standard at this price point. It comes with a larger pelican case, which can make it feel a little premium, but the quality of the included eartips and cables, and the build quality of the earpieces are not much better than the price. 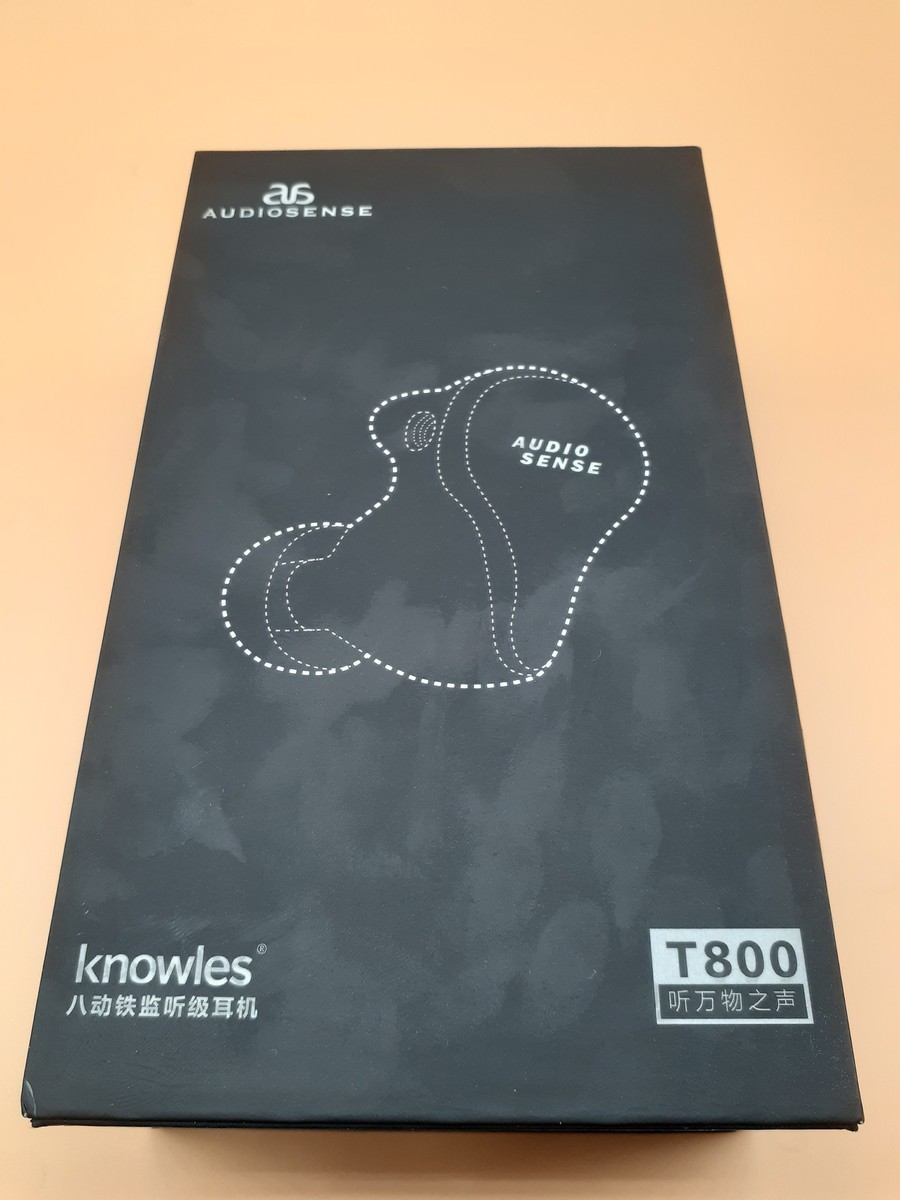 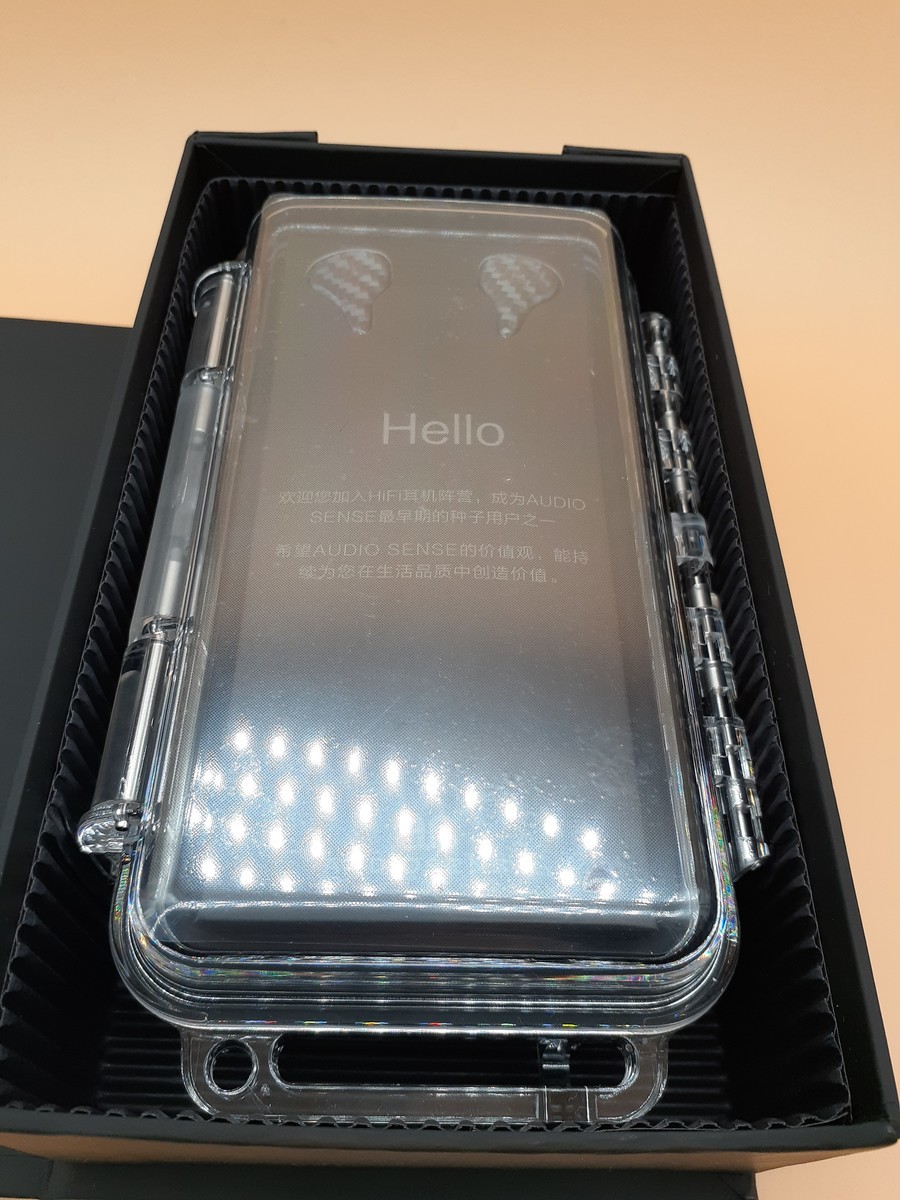 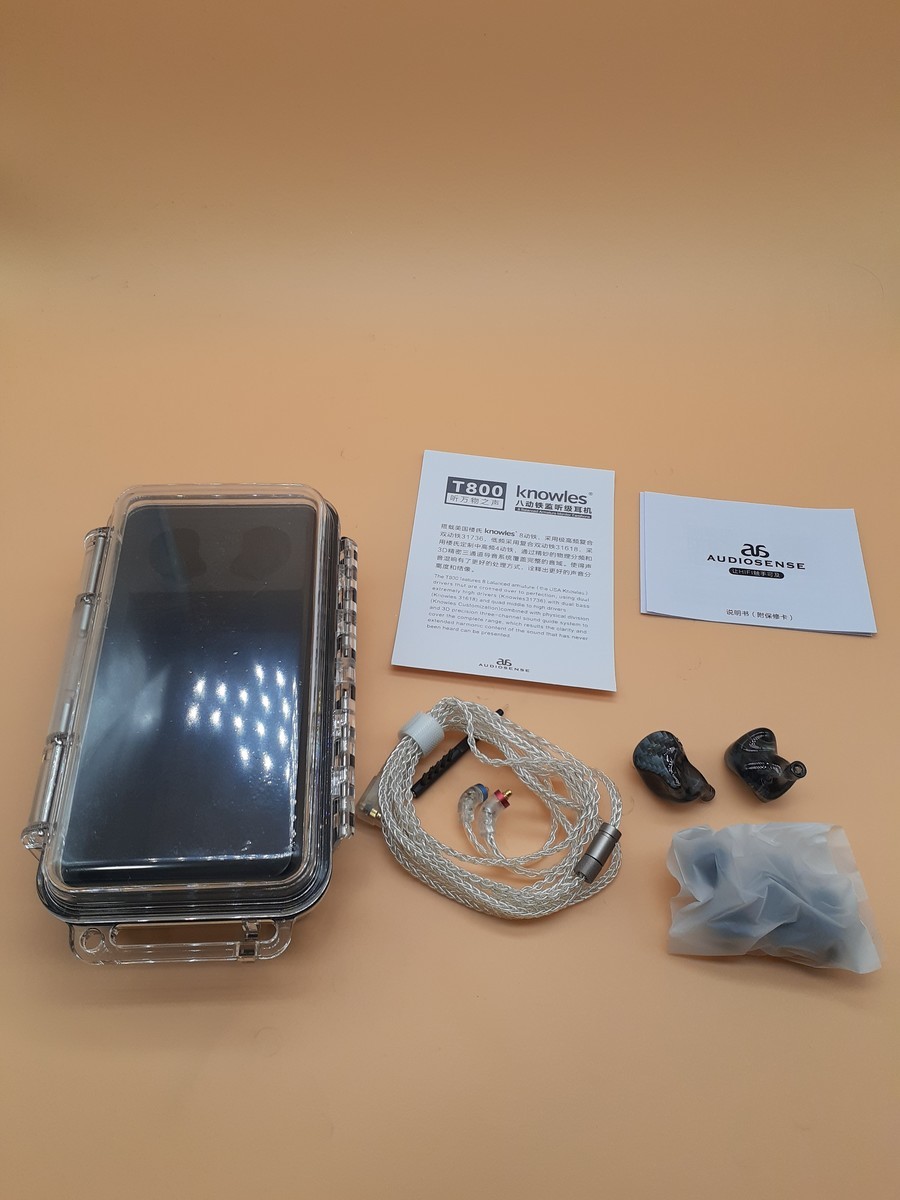 The housing is a little thick, but it feels good to wear and sound insulation is not bad. 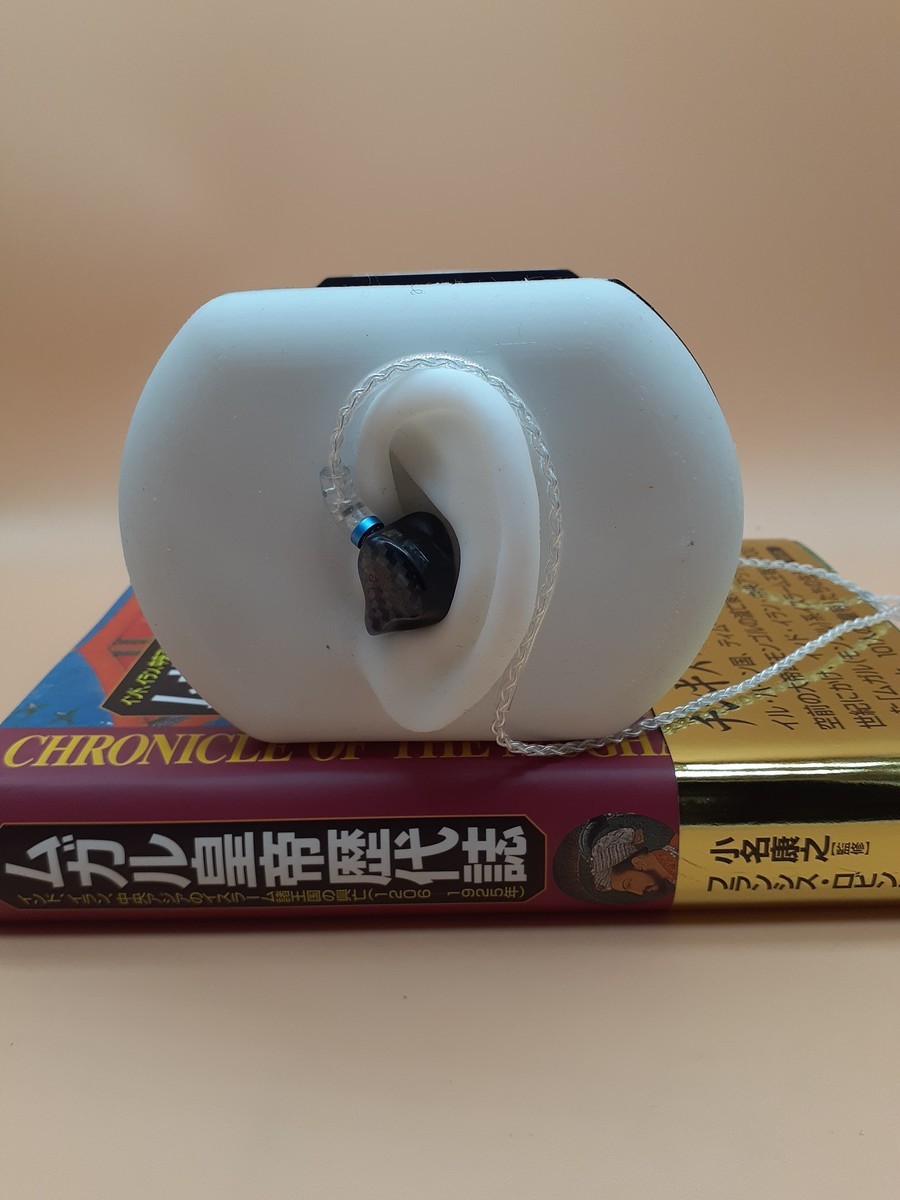 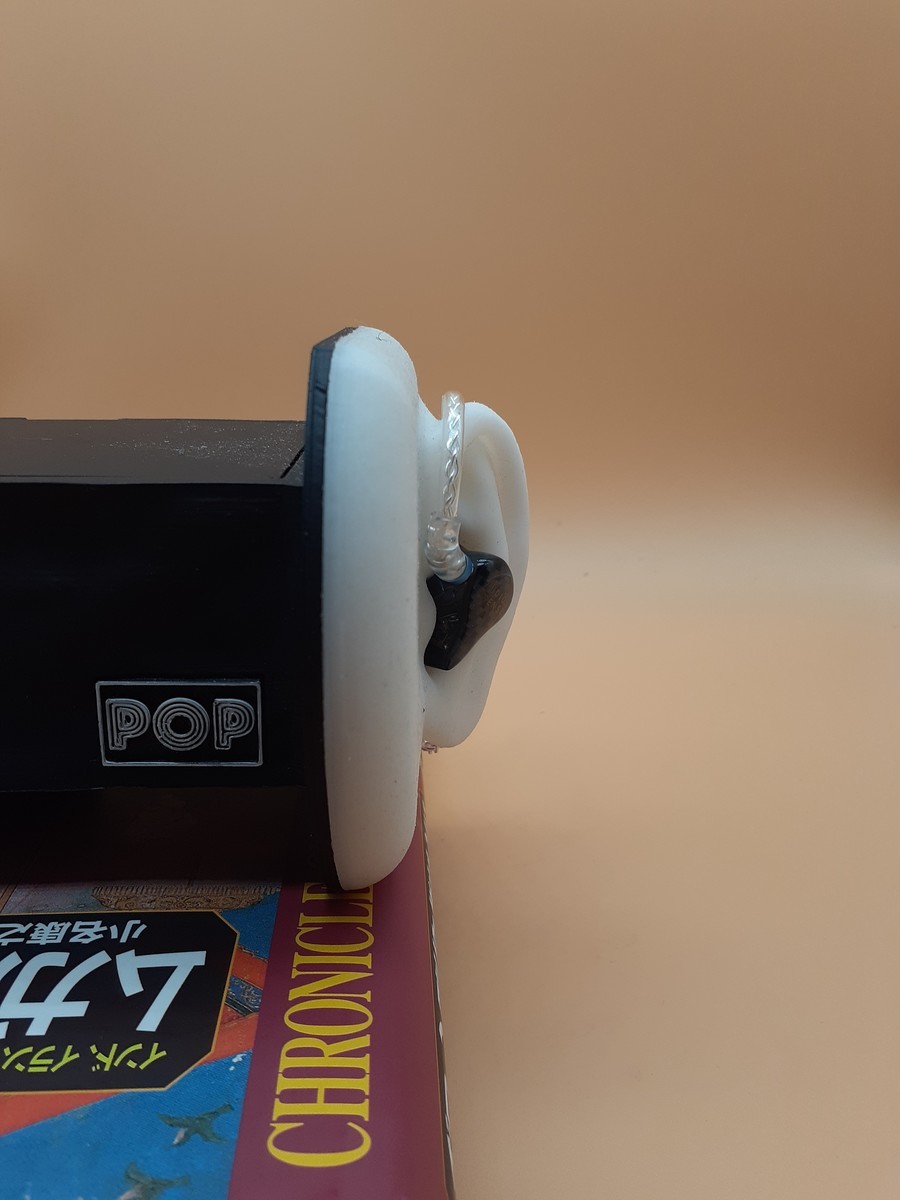 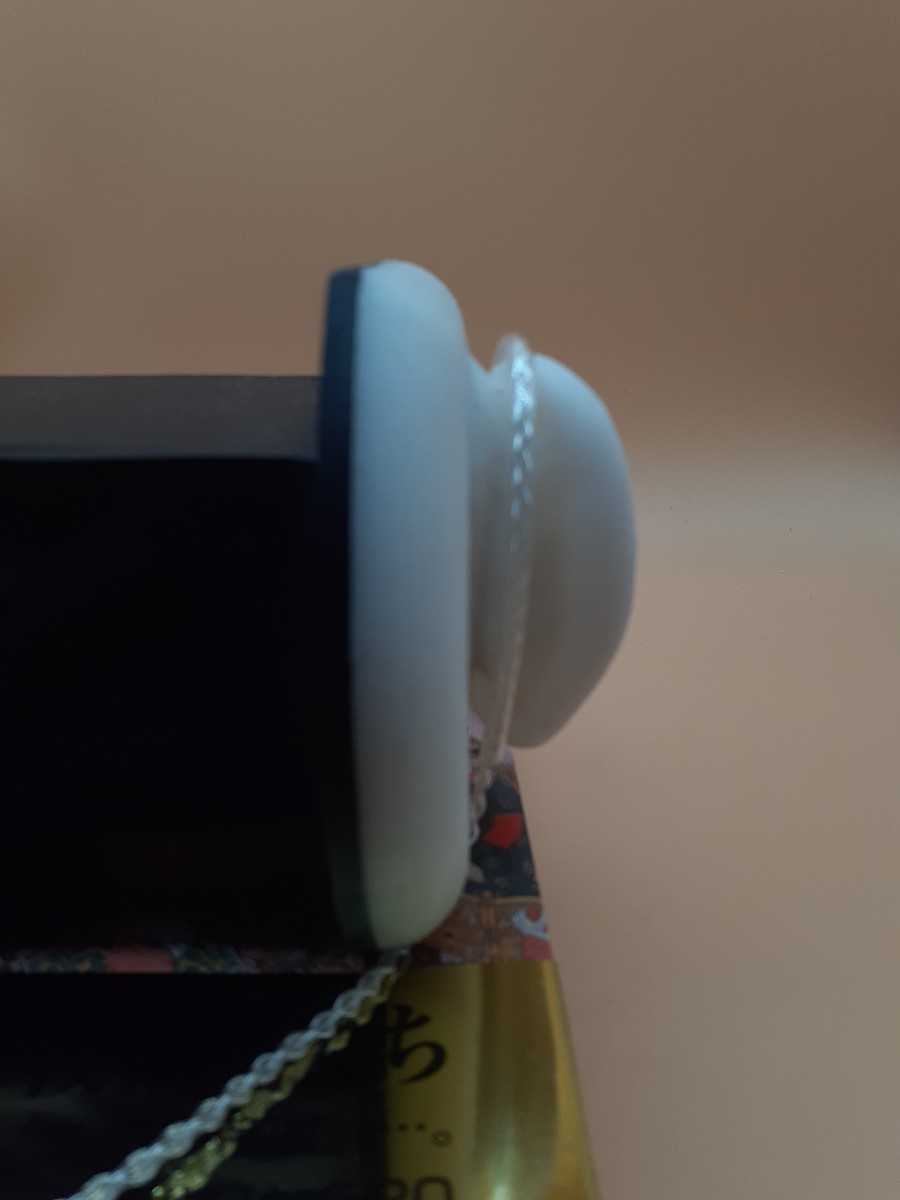 *Due to the response of the ear simulator, the reliability below 20hz and above 16khz is not high.

* "AET 07 M size" is the reference eartip for measurement of this blog. All other eartips are standard with this earphone package unless otherwise noted. 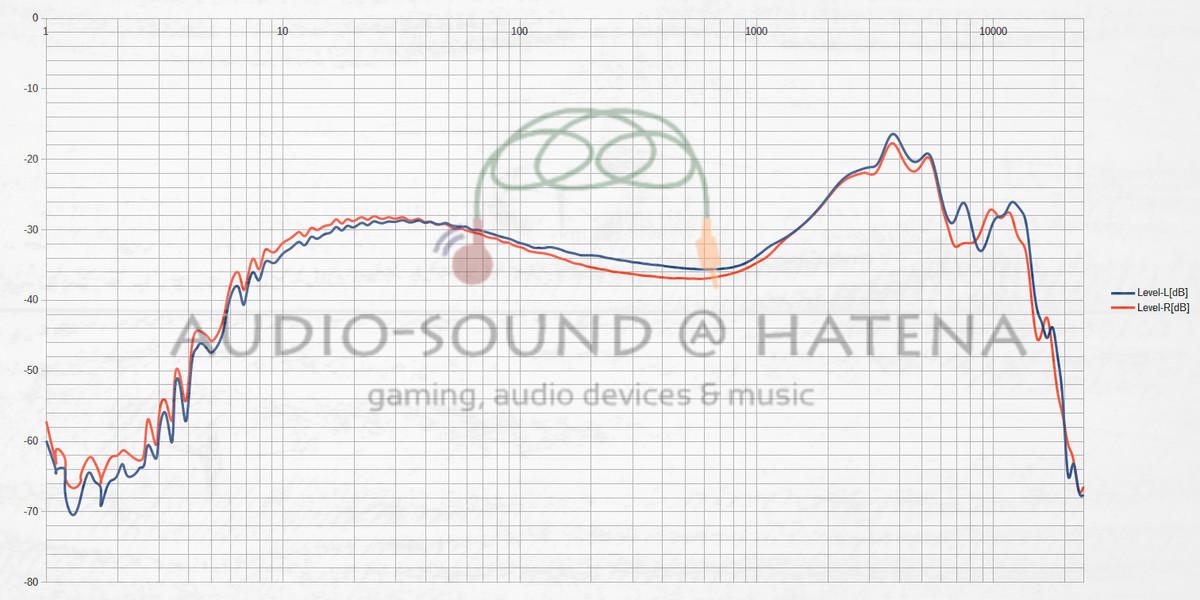 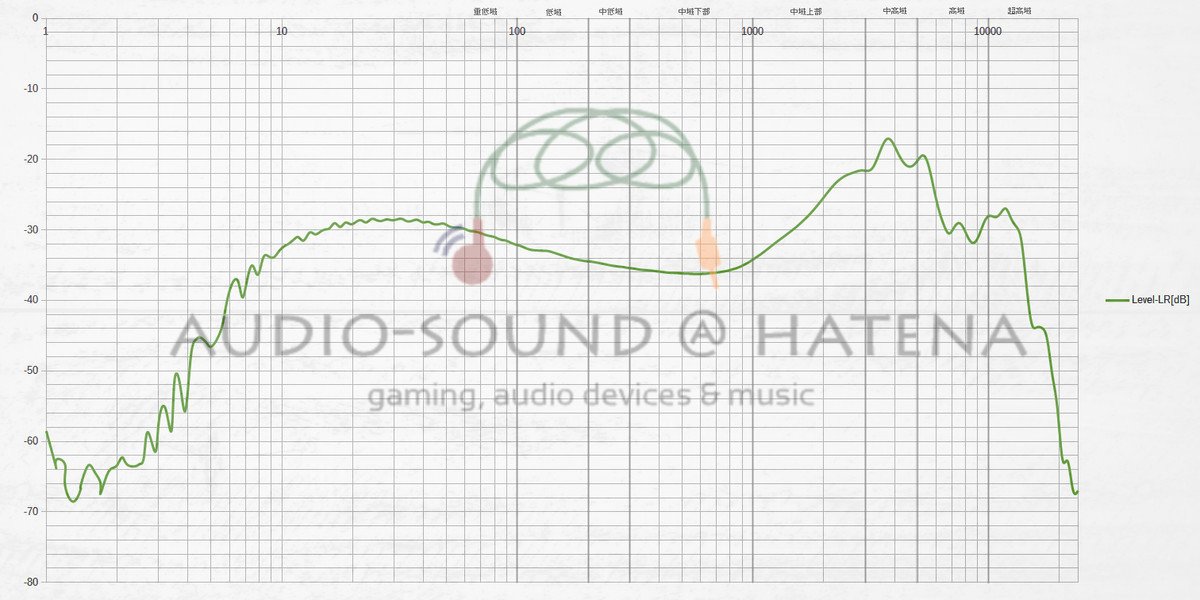 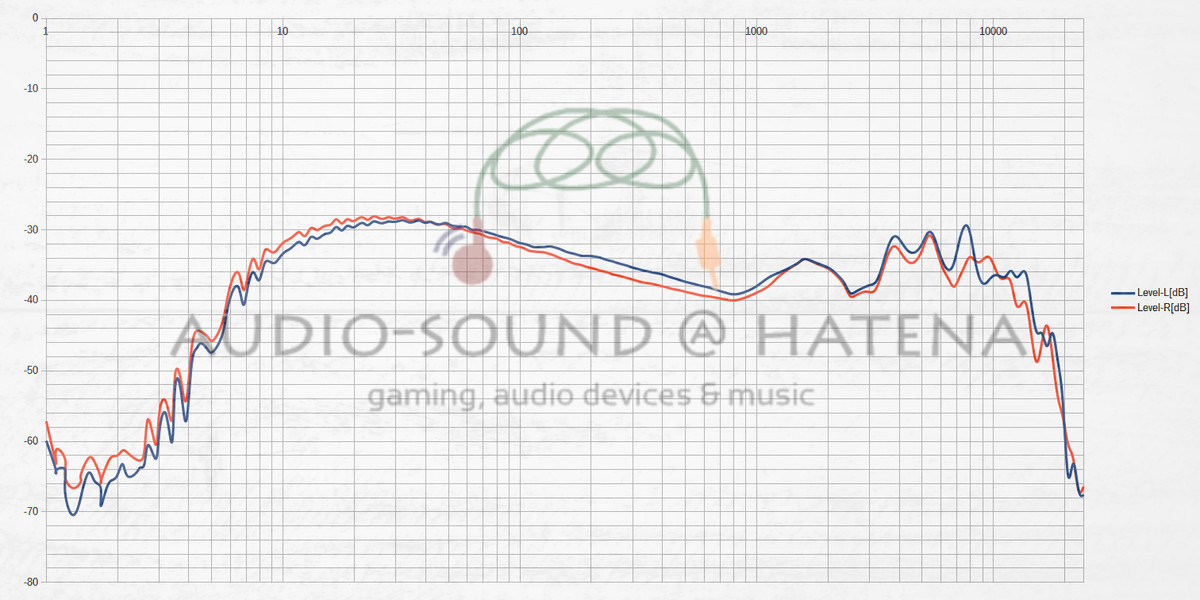 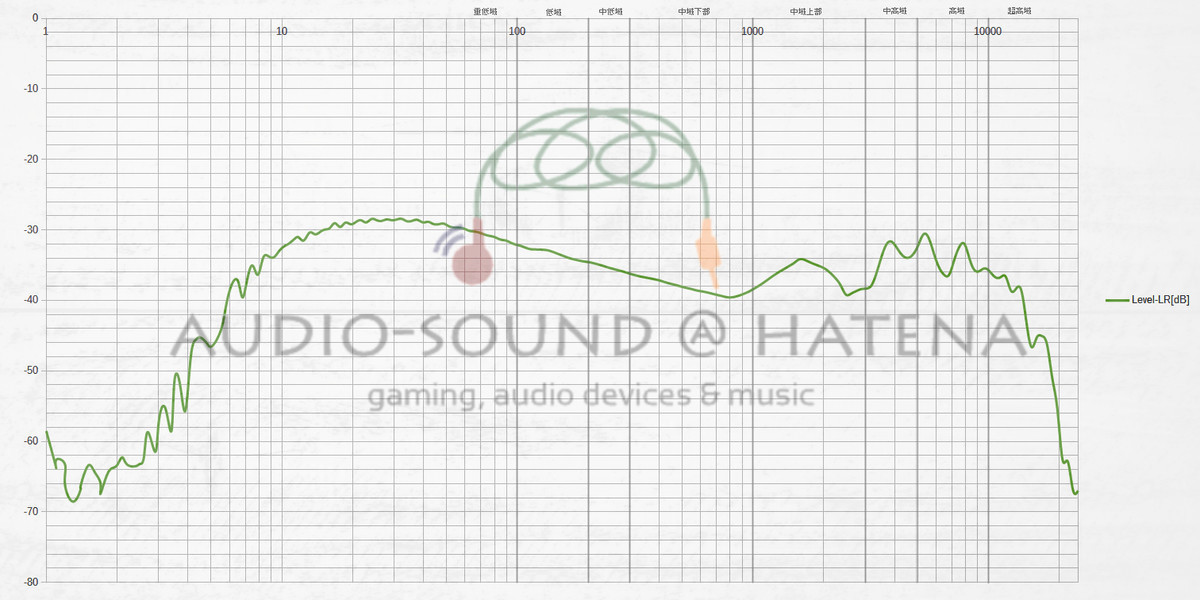 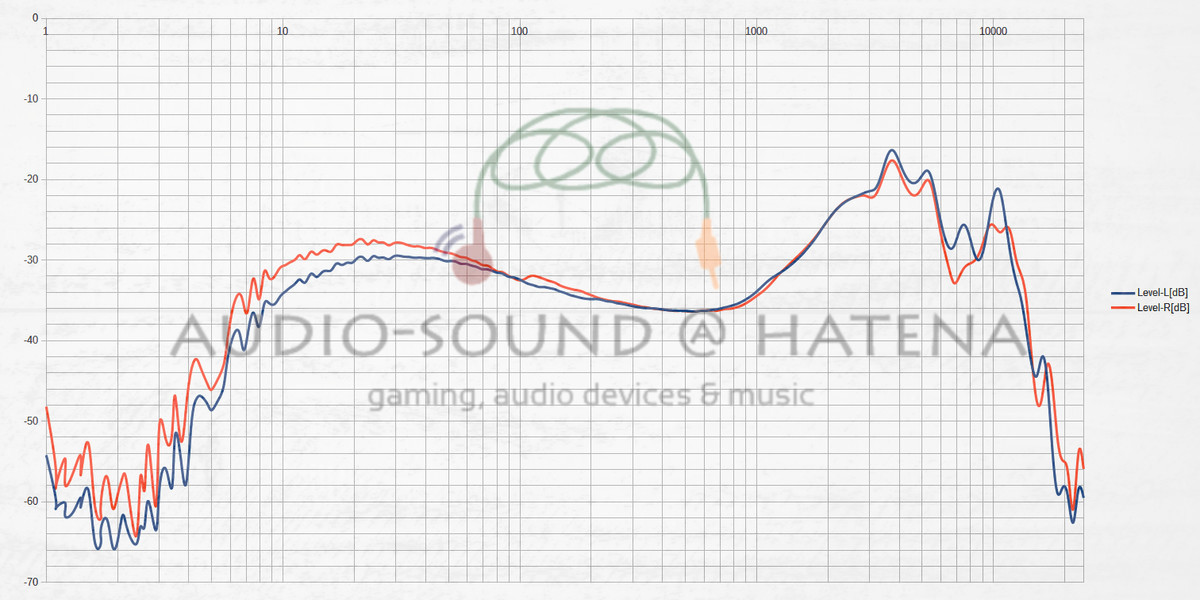 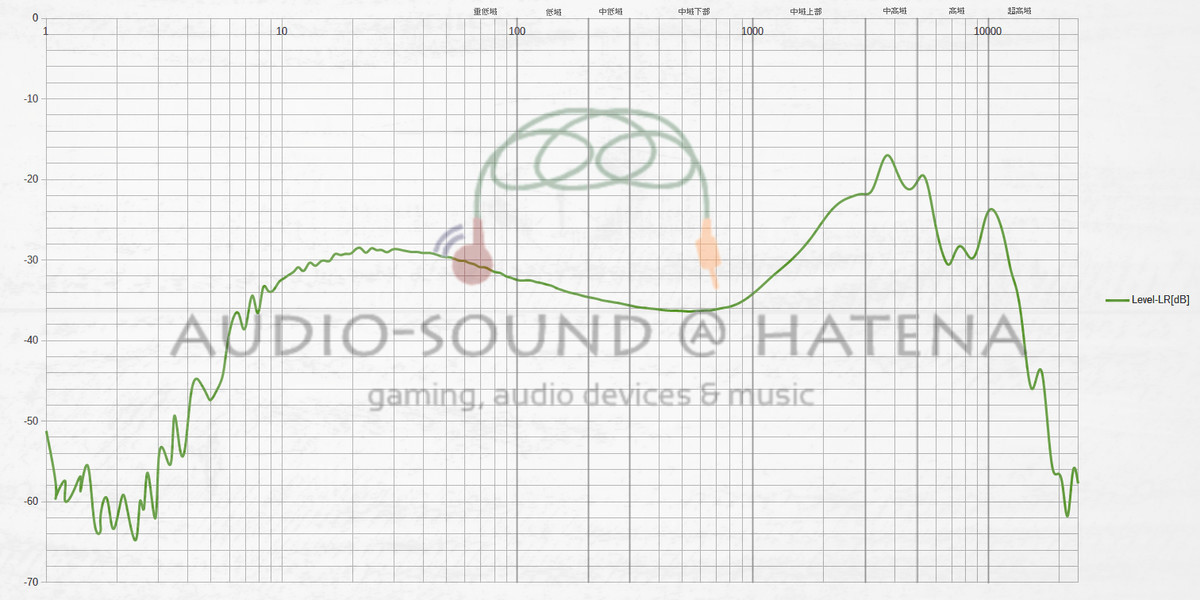 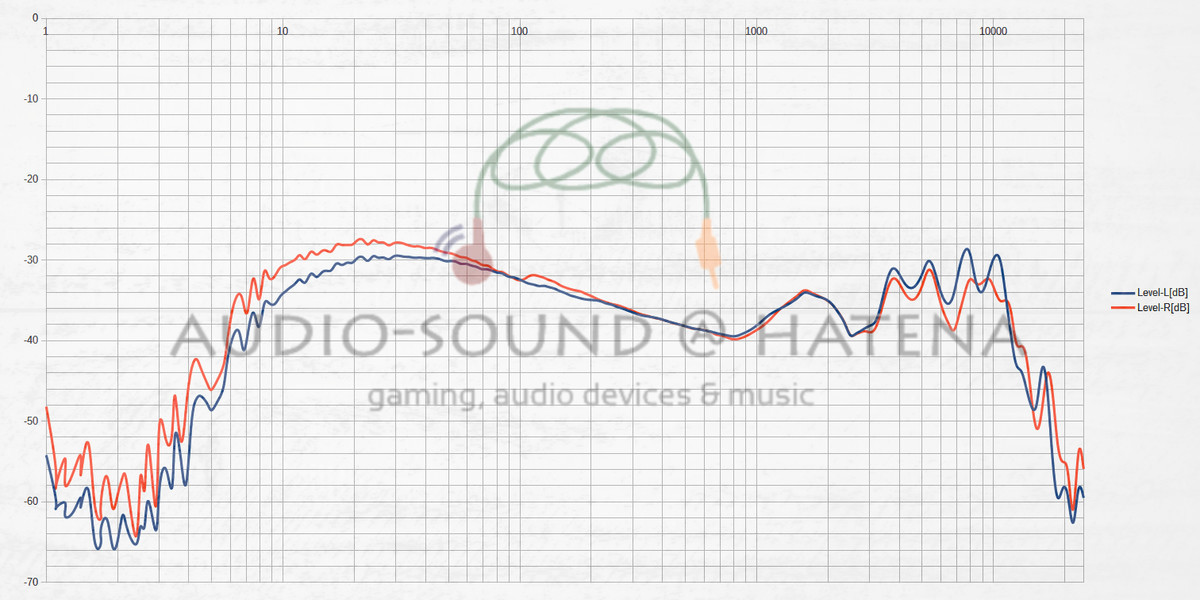 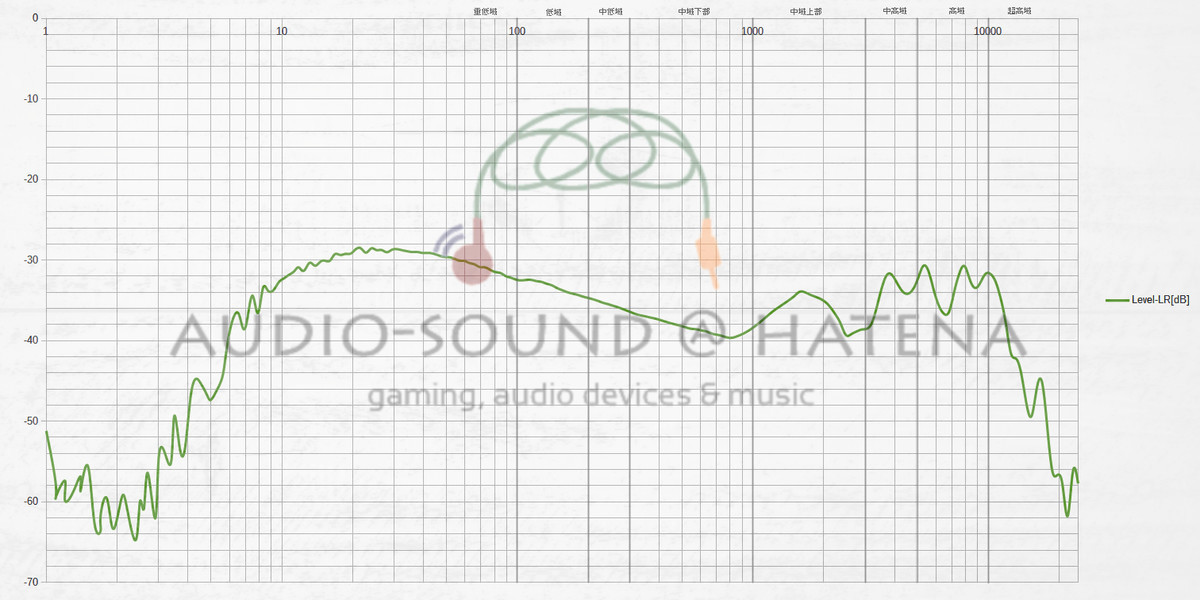 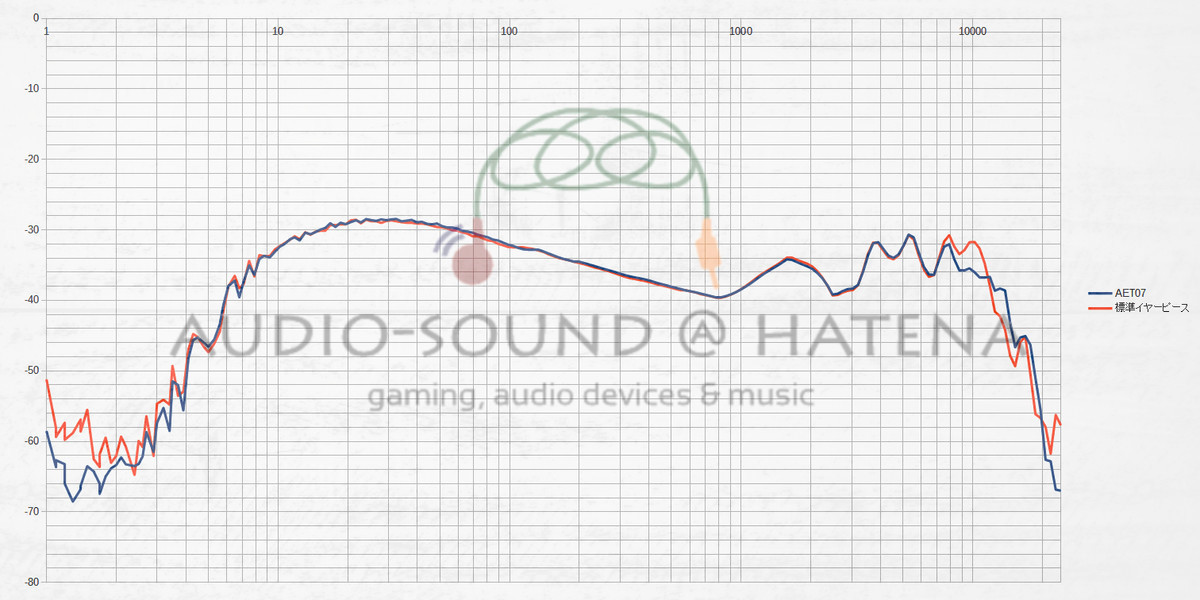 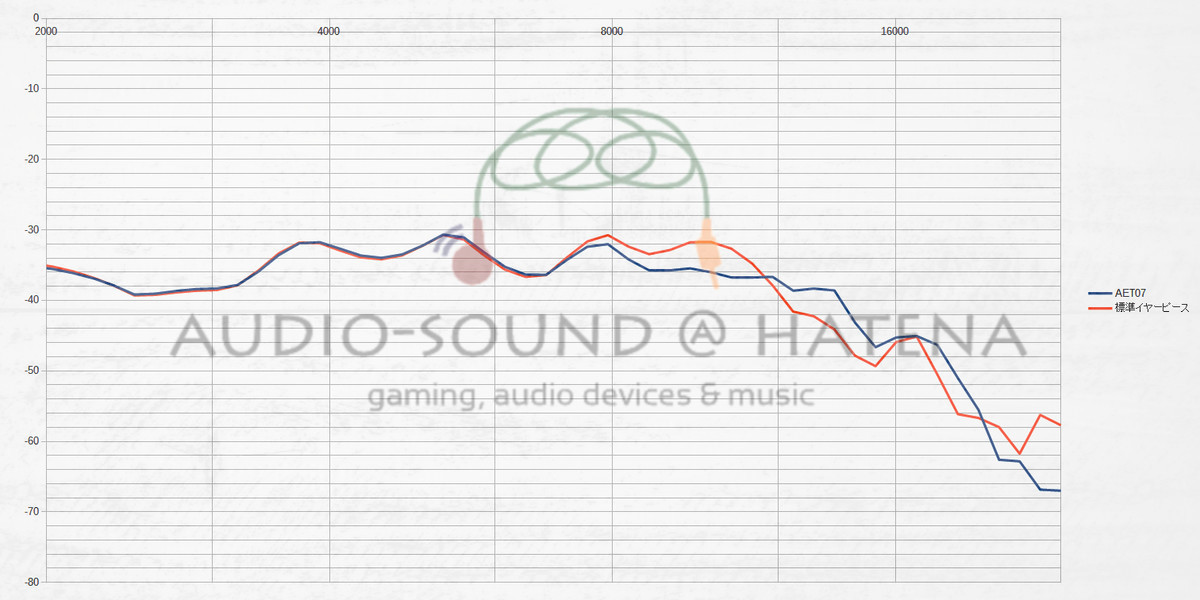 Overall, it's mostly neutral. It can be seen that the lower part of the midrange and the mid-low range are slightly concave and deeply incline toward the deep low range, and the high range is not attenuated to a high level, but there is not much emphasis and unevenness is small. It can be said that it is almost flat or neutral, and it is like a monitor, but the low range is not a monitor-like because it is weighted in the heavy low range, depth, and the feeling of floor noise.

Those who have read many reviews of this earphone should already know that there is a rating of U-shaped. In fact, the dented feeling at the bottom of the mid-range brings a feeling of cleanliness to the mid-range, and contributes to the sense of good visibility that the low range peculiar to the U-shape and the mid-range are slightly separated. In addition, the inclination of the mid range makes the vocals slightly brighter, and considering the upheaval in the deep part of the low range, it can be interpreted as a U-shape. However, the overall power balance is almost even and well balanced, although the midrange is slightly depressed.

If you're reading other people's reviews, I imagine they have the image of clear sound, neutral, and square, even though there is some difference between reviewers. That impression is absolutely correct.

Frankly speaking, the sound of the T800 is monitor-like and serious rather than musical. Since the openness is not emphasized in the high range, the high range sound has a little sense of detail and there are many clues, and the vocal nuances (consonants and breaths) are also slightly emphasized. Depending on the person, it may be curious that the sound emphasizes a clue whose sound is a little hard at the tip of the breath of the vocal. You may get the impression that it is a little cloudy.

Vocals emphasize breath and consonants, but shouldn't be so sharp and uncomfortable. The body is a little thin, and the voice quality gives a clean and young atmosphere. For example, when you listen to a song like "Yukitoki" by Nagi Yanagi, you will feel a clean, slightly husky atmosphere rather than a warm feeling. Shouts are slightly accentuated, but will generally be high because they are clean and have longer breaths.

From the lower mid-range to the mid-low range, emphasis is placed on cleanliness, and the deeper the sound, the more weighted the sound is. Inevitably the low end has a warm atmosphere, but the upper part of the low end is clean, so bass strings should sound tight and clean. The mid range sounds a little raised from the low range.

Comparison with iBasso AM05

The overall impression would be something like a warm flat or balanced / neutral sound, but it's different from the same word that describes another model in the same price range, the iBasso AM05.

The following is a comparison graph of the frequency characteristics of AUDIO SENSE T800 and iBasso AM05, where T800 is the standard eartip M and AM05 is the standard whirlwind eartip M. The graph has been adjusted to intersect at 1khz. 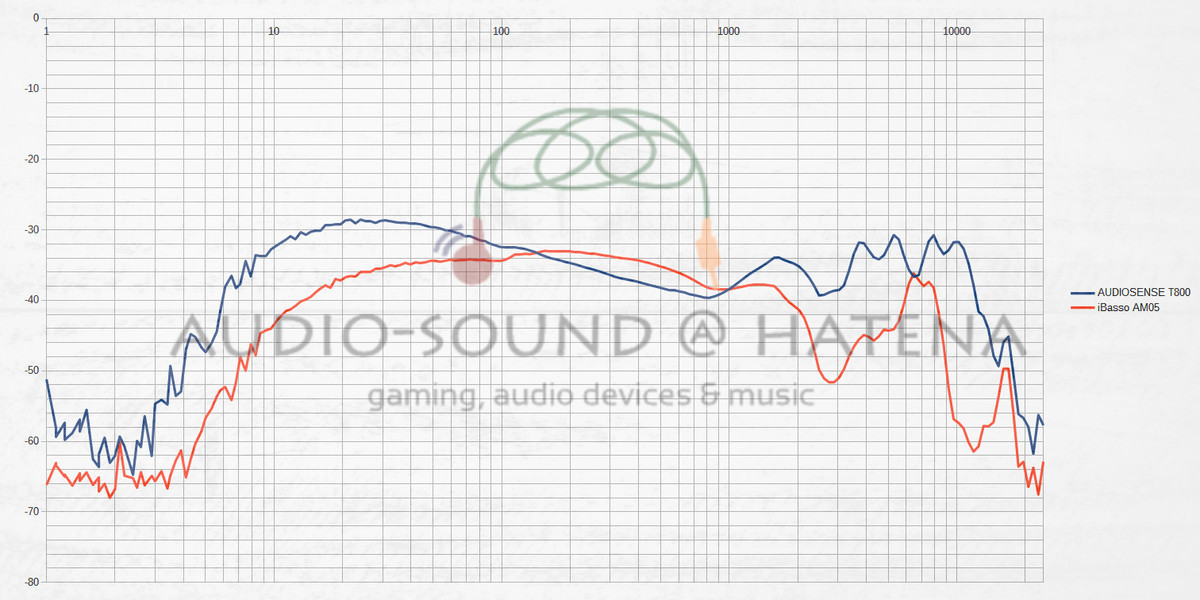 Well, what I can say first is that the T800 has a V shape compared to the AM05, and the higher range is stronger and brighter, and the depth and weight are more distinct. The T800 will tend to produce a crisp sound overall. On the other hand, there is not much thick and rich feeling that AM05 had.

In general, it will be superior to AM05 in terms of detail, but in the richness and fullness of the mid range, AM05's thick musical sound cannot be produced. Deep in the low range, the T800 produces a sound with a live feel in terms of bass sound, the profound feeling of drums, and the feeling of floor noise. It is the basis for some reviewers to describe it as a "non balanced amateur" bass. From what I've heard, it doesn't seem to be as powerful as a dynamic type, and I don't think it's at a level that will satisfy bass heads (low-range enthusiasts), but it sounds like a balanced armature. There is no doubt that this heavy low-end is highly evaluated.

Compared to AM05, the T800 sounds brighter, has more clues, and is a bit lighter, with a stretched-up feel. Even though there is depth and weight in the low range, you may feel that the center of gravity is lighter than the expression of AM05. At least in the mid range, there is a clean atmosphere that is clearly contemporary and suitable for present-day music, with a sense of monitoring.

Please refer to the following for the basic principles of recording signatures and how to enjoy them.

The recording signature is posted for advisory. Free sound field adjustment is added. The source is FiiO M15 and the gain setting is high. The eartips used are the "Standard silicon M size".

The music used in the recording signature is from the game maker Nippon Falcom, which I love.

It is transparent and clear, yet has a progressive midrange sound. Although the claim is not strong, it is seasoned with a high range that extends to a fairly high place, a deep low range with a live feel, and enjoy modern songs with good visibility and grasping the number of notes relatively accurately. This product is suitable for It feels a little inorganic and lacks in musicality, but in terms of sound quality, it has a near-universal atmosphere. It has a clean, well-balanced sound that is glossy and crisp, but has a persistent color tone.

The package contents are not necessarily luxurious, but they meet the price standard, and considering the DT200 example, there is some concern about build quality. However, sound quality is generally more detailed and is probably the tuning that is welcomed by a good number of audiophiles. I think that it will demonstrate excellent expressiveness for speedy rock such as metal, high-fidelity digital pop, EDM and so on.